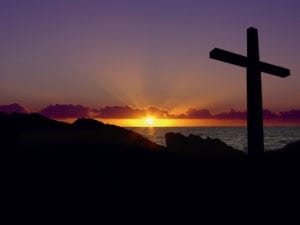 Bill and Viola Genung—Several years ago Phil Tharp, a bus worker was calling in the little community of North Pekin.  As he went down Sunset Street he met a short little boy on the curb.  His name was Billy Genung.  At the time there was some sort of bus route promotion going on.

When Brother Phil told little Billy about the contest, he wanted to come to Sunday school.  So Phil and little Billy went up to his house and they asked his mother, Viola Genung, if he could go to Sunday school on his bus Sunday.  She said “yes.”  And so Billy Genung began to ride the Sunday school bus.  He was a typical “Dennis the Menace” type of boy.  But through the teaching of faithful Sunday school teachers and Children’s Church workers, Billy Genung got saved.  About a year later some sort of contest was being held whereby those bringing a visitor would receive something.  I don’t even remember what it was, but Billy Genung got his mother to come to

church with him.  Viola came and got saved.  She got baptized and began to attend the services regularly.  As Mrs. Genung began to grow in the Lord, she became burdened for her husband, Bill.  Phil Tharp, the bus worker, would go and visit Bill, but nothing would happen.  I went out to visit Bill.  He would be friendly and polite, but he would not receive Christ.

Bill Genung was an alcoholic.  He had been for twenty years.  In fact, Bill had trouble keeping jobs because of his drinking problem.  He was a top flight diesel mechanic, but the booze took its toll on his work.  In the meantime, Phil Tharp had gone off to college, and Ed Schultz (another family saved through that bus route), became the bus captain.

Finally, one winter night Bill Genung, under heavy conviction, called Ed Schultz’s house and asked for Ed.  His wife, Pat, said he was at work.  Bill told her that he wanted to talk to somebody about the Lord. So Pat Schultz called up Pat Hogate, another bus worker at that time.  Together that night Pat Hogate and Pat Schultz went over to Bill Genung’s house.  They dealt with him about the Lord, but he was not quite ready to get saved.  Finally he agreed to trust Christ, but he said he wanted to do it outside.  So they went out on the front lawn, and in the snow Bill Genung knelt down and asked the Lord into his heart to save him.  Glory to God.  There was rejoicing in heaven that night as Bill Genung’s name was written in the Lamb’s Book of Life.

Bill was in church with his wife and son.  Shortly thereafter he got baptized. He has not touched a drop of liquor since that night.  Now that’s what I call taking the “cure.”  Jesus not only saved Bill from the penalty of his sin, but He saved him from the power of sin in his life.  Bill Genung has not touched a drop of liquor from that day to this, and that has been several years ago.  Every Sunday Bill and Viola are in church.  Sometime after that I felt that we needed another worker to help on the bus route in North Pekin.  When the appeal was made for workers, Viola Genung volunteered to be a bus worker on that route, and she is to this day.

Last year at a testimony time Viola Genung got up and gave her testimony of what the bus ministry meant to her.  She told how that through the bus route in her neighborhood her boy had been saved. Then she was saved.  Then her husband was saved. With tears of emotion in her eyes she went on to say, “And now I’m a bus captain . . .”.  I felt like shouting, but all I could do was wipe the tears from my eyes as well.  Don’t try to convince the Genung family that the bus ministry is not used of God to bring families to Christ.  They won’t believe you.

This post was an excerpt from Dr. David H. Sorenson’s book “From Buses to Drive-in Crowd” 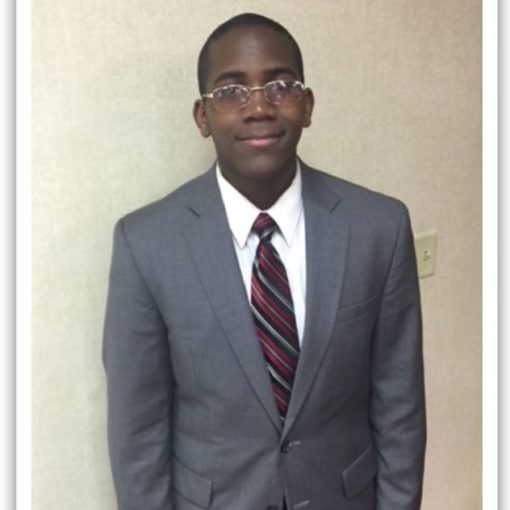 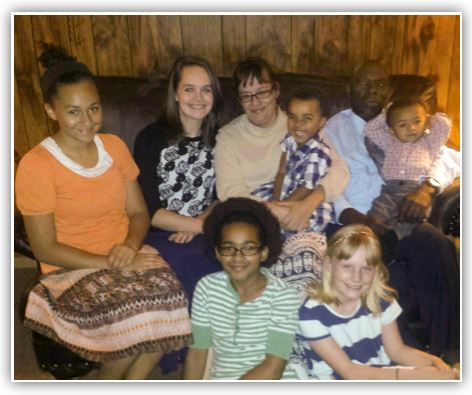 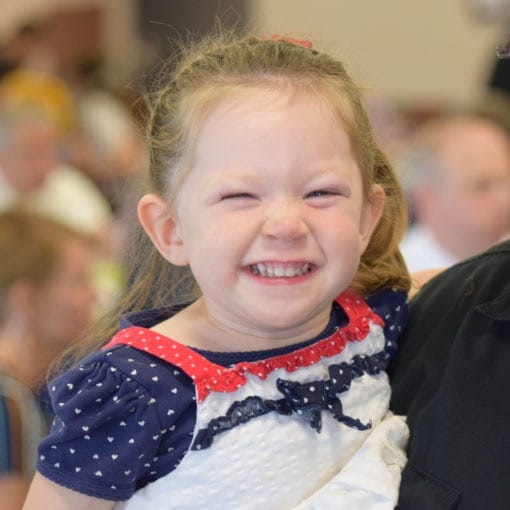 The bus ministry is one of the most rewarding ministries that a church can have; it teaches many different lessons to the […] 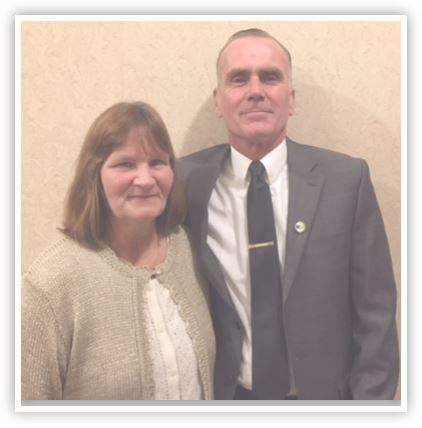